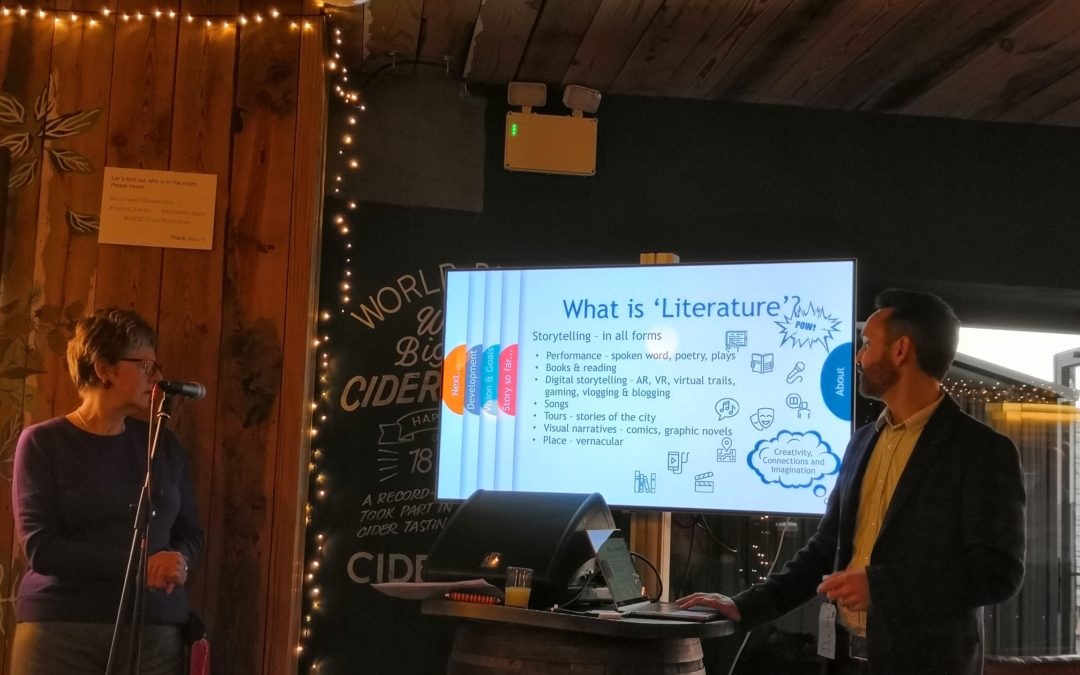 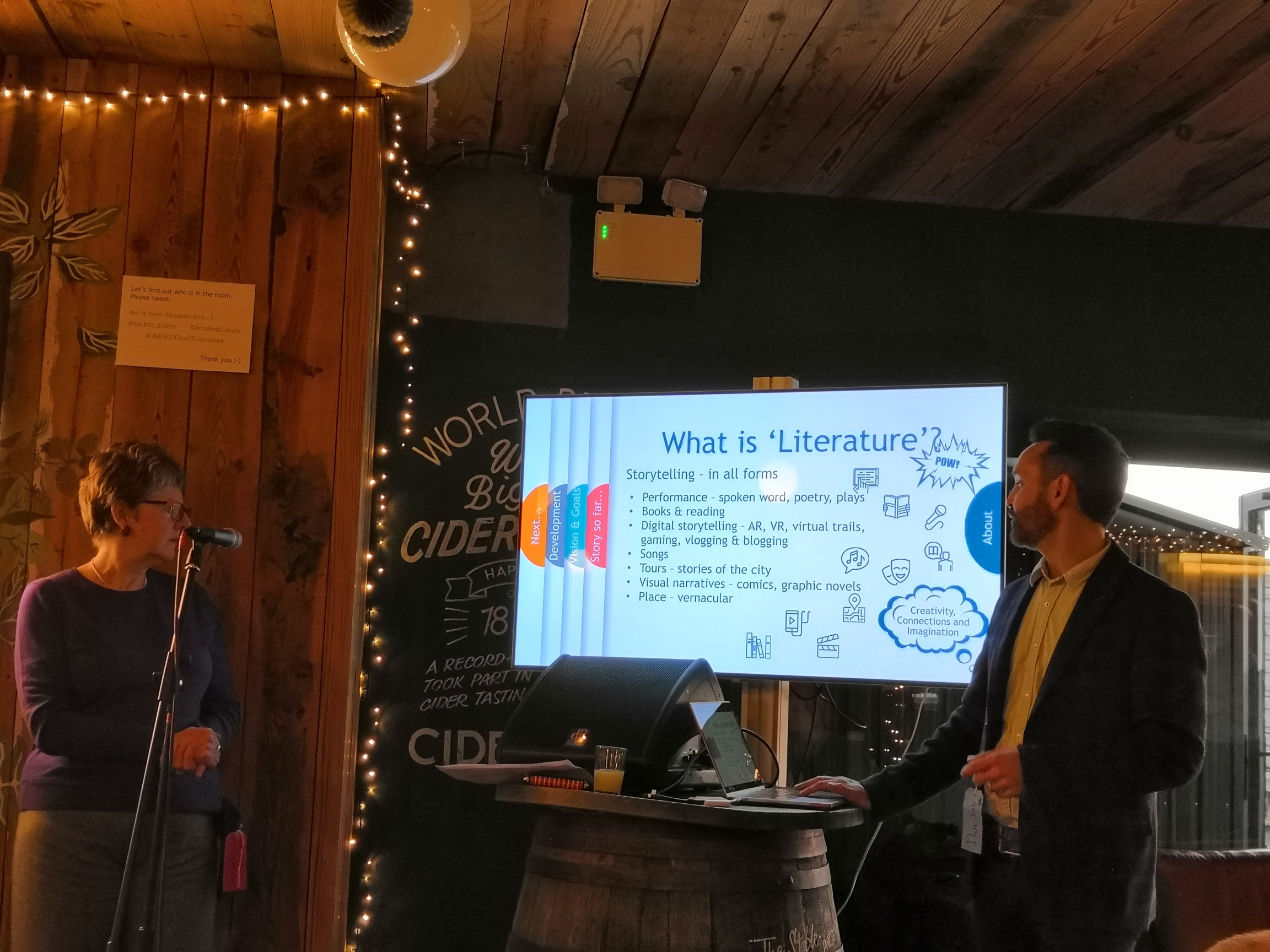 A big reason Exeter proudly sees itself as a City of Literature is the Exeter Book. This remarkable manuscript is a C10th anthology of poetry (and riddles) in Old English and it’s held at Exeter Cathedral. It’s of major importance as one of only four known poetic manuscripts in Old English. If you haven’t heard of it before, hopefully you will become much more aware of it as Exeter proudly asserts it’s new City of Literature status and exciting new projects emerge. You can also view it during special open days at the Cathedral Archives – so keep an eye out on their website for open days.

Other reasons Exeter is a worthy recipient of this title are the University of Exeter’s collections and their award-winning English Departments, as well as a host of esteemed writers with connections to Exeter and Devon, such as Michael Morpurgo, Agatha Christie and Hilary Mantel. Exeter also organises literary events such as the Exetreme Imagination festival which are already putting it on the map as a city of stories and writing.

The vision given during the presentation is to develop Exeter as a city where a love of stories connects to the wellbeing of our communities and to inspire the growth of literature related industries in Exeter and Devon. We look forward to being involved and working with other arts and culture organisations across the city to help further this vision.