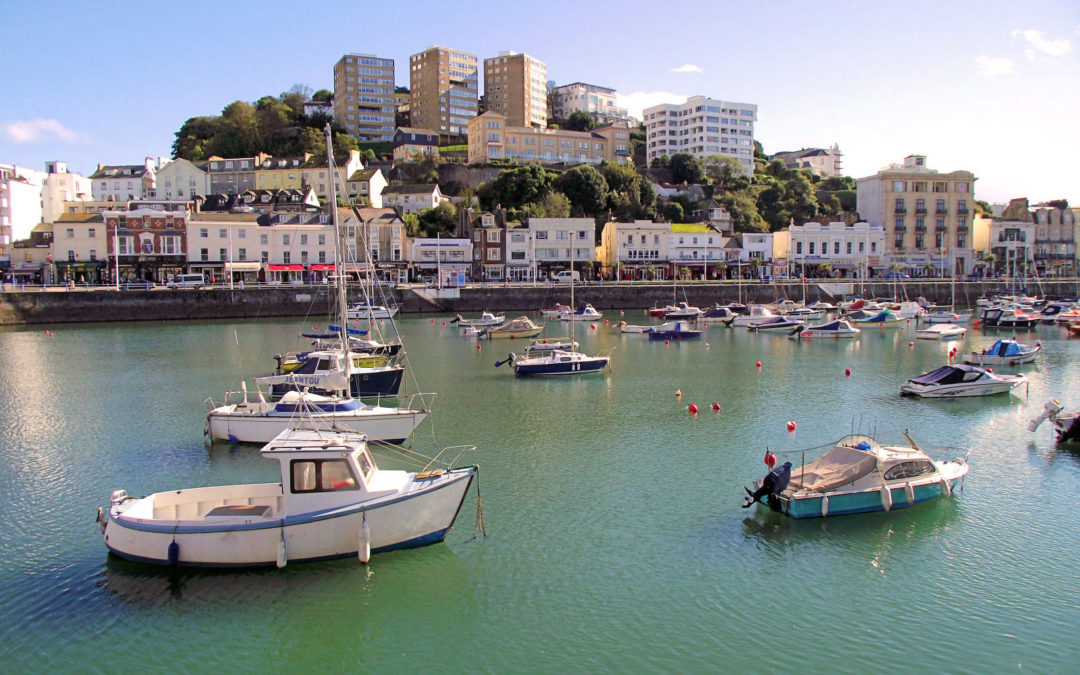 We’re delighted that the Torbay Council’s Cabinet has formally adopted their new Torbay Heritage Strategy. At the beginning of 2020, Torbay Council in partnership with Torbay Culture and TDA commissioned HAP to update the local area’s heritage strategy. The new strategy is the result of our review of heritage across the locality.

HAP carried out consultations with over 800 people and numerous organisations and partnerships – including local museums, heritage organisations, National Trust and the English Riviera UNESCO Global Geopark. We also worked closely with Historic England and the National Lottery Heritage Fund

‘Torbay Council is committed to culture and heritage being part of our future ambitions. These things matter to people in Brixham, Paignton and Torquay, and the adoption of this new strategy and the forthcoming action planning – supported by the National Lottery Heritage Fund and Torbay Culture – will play a valuable role in taking this forwards’

The Torbay Heritage Strategy can be viewed and downloaded here. 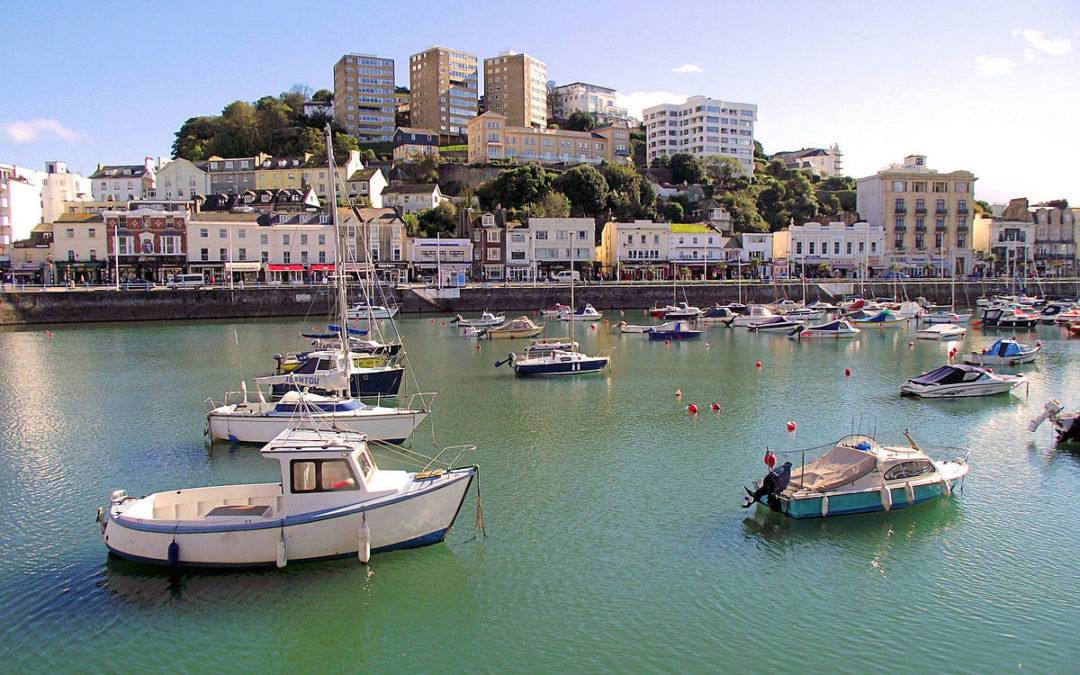 We’re delighted to announce that HAP has been appointed to produce a new five year Heritage Strategy for Torbay. We will carry out the work between now and May 2020 on behalf of Torbay Council, TDA and Torbay Culture.

The previous Torbay Heritage Strategy dates from 2011. It was not formally adopted by Torbay Council and has not been reviewed since creation. Since that date numerous changes have impacted the culture and heritage sector; there also have been significant political changes locally and nationally, and cultural developments on the ground in the bay. The Council is now keen to see that specific issues relating to heritage – both built and natural – are reviewed, and an action plan is formed.

Torbay is home to heritage treasures of local, national and international significance, from the earliest modern human remains in northern Europe to the elegant home of Agatha Christie. However, as the area emerges from decades of economic decline, many of its heritage assets are in danger, both from existing deterioration and future risks of climate change. The Torbay Heritage Strategy will be a vital tool in helping multiple local agencies and stakeholders to meet these challenges and make the most of the area’s outstanding heritage.

Our lead heritage consultant on this project is Katherine Findlay. To find out more, please email katherine@heritageartspeople.uk 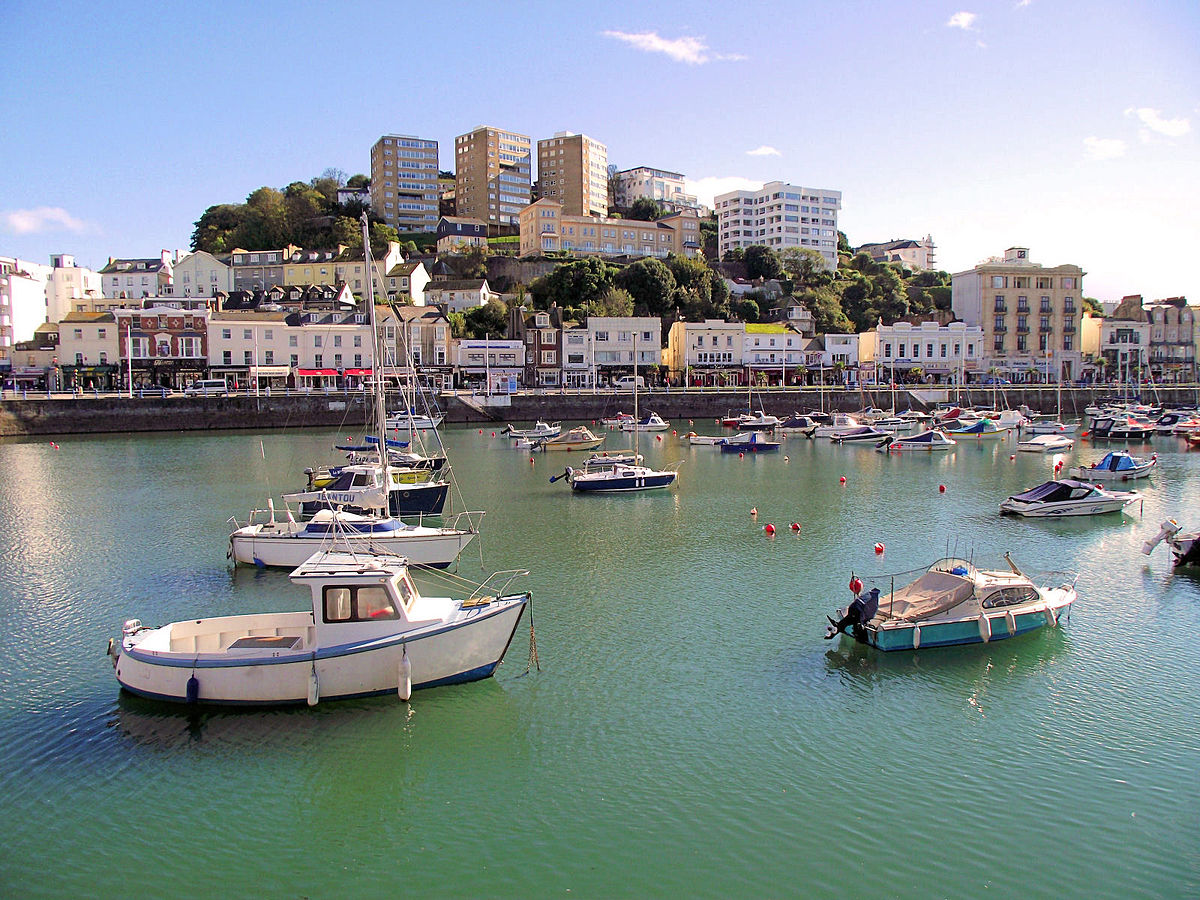